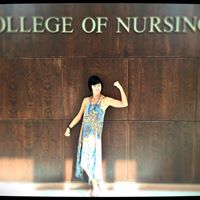 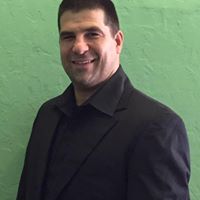 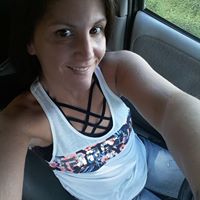 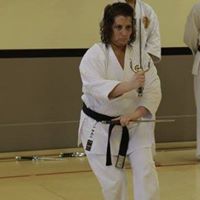 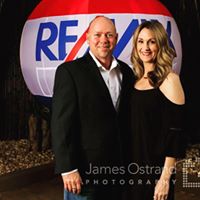 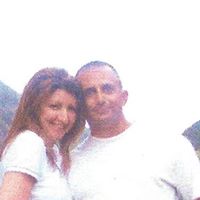 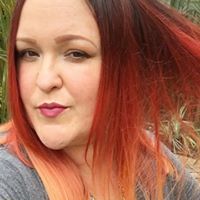 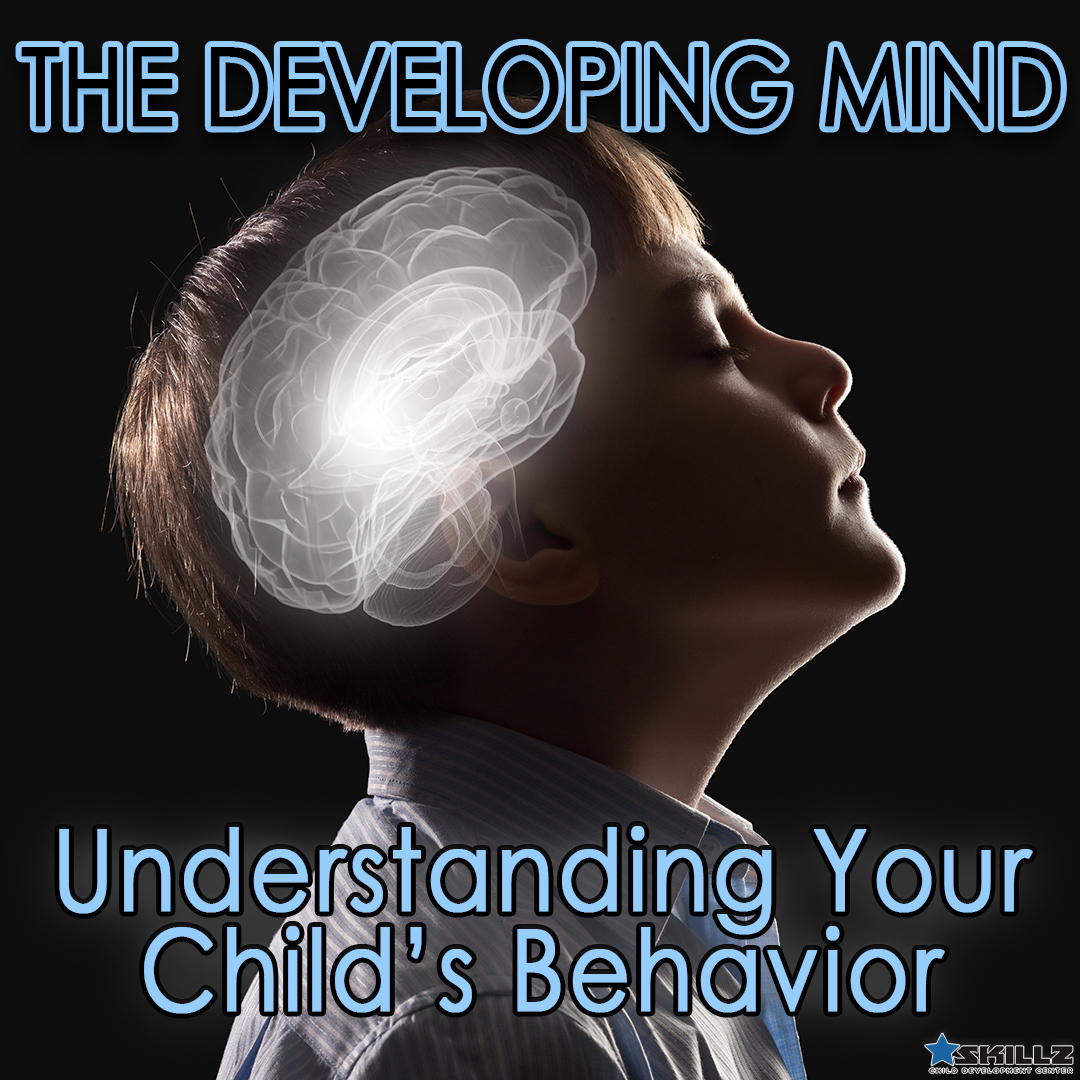 One of the biggest struggles in parenting is understanding why perfectly sweet and smart children can, in an instant, turn into the most difficult beings ever faced. It’s often as if a switch was flipped and chaos has ensued. This typically results in parents becoming frustrated at their child and disciplining them in the heat of the moment. And while this may seem like the best option, it can be counterproductive in many ways. When parents become knowledgeable about the basics of brain development and how this affects behavior, they can help integrate all areas of the brain and have better parenting success.

The key to whole-brain integration is having a basic understanding of children’s brains. To simplify this, Dr. Daniel Siegel and Dr. Tina Payne Bryson, created the concept of the “upstairs brain” and the “downstairs brain” in the book “The Whole-Brain Child.” When children are born, their primitive, “downstairs brain” is well developed. This part is responsible for the basic functioning of the body such as breathing and the heart beating but also incorporates innate responses related to strong emotions such as fear and anger. The amygdala, a tiny, almond-shaped mass, is the supervisor of the downstairs brain and stays alert for anything threatening. When there is perceived danger, our basic survival instincts kick in and we act before we think. For children, this often presents as a tantrum because they are flooded with stress hormones and strong emotions.

Above this is the sophisticated, “upstairs brain.” The pre-frontal cortex, specifically, is where higher thinking, decision making, and problem-solving take place. This part of the brain shows us the bigger picture and helps regulate our emotions. During “downstairs tantrums,” this is the part of the brain that needs to jump in and help. The problem is the upstairs brain doesn’t reach full development until our mid twenty’s. Since it is not fully functional until then, children are not able to access this part of the brain all the time to make better decisions during an emotional flood.

Armed with this knowledge, adults can help reinforce the metaphorical “staircase” from the downstairs to the upstairs brain. This is where vertical integration takes place. If downstairs tantrums are handled with discipline, it can, instead, force children even further down into emotional turmoil. Instead, this is best handled with attunement and connection. As a tactic of the SKILLZ Child Development approach, these two concepts create a more constructive way of dealing with an emotional flood and strengthens the child’s ability to tap into the power of the upstairs brain on their own. This approach allows emotions to be resolved, instead of ignored, while also engaging decision-making skills. As a result, children can self-regulate and return to a place where they can learn and retain things better.

Since adults aren’t typically knowledgeable about how the brain develops and functions and what this has to do with children’s behaviors, they must become informed. By becoming familiar with the development of the brain, adults can be more understanding and patient with children during upstairs tantrums. Knowing that these types of tantrums are due to a lack of skills in the upstairs brain, not a lack of motivation to be good, we can take a more productive approach to parenting. 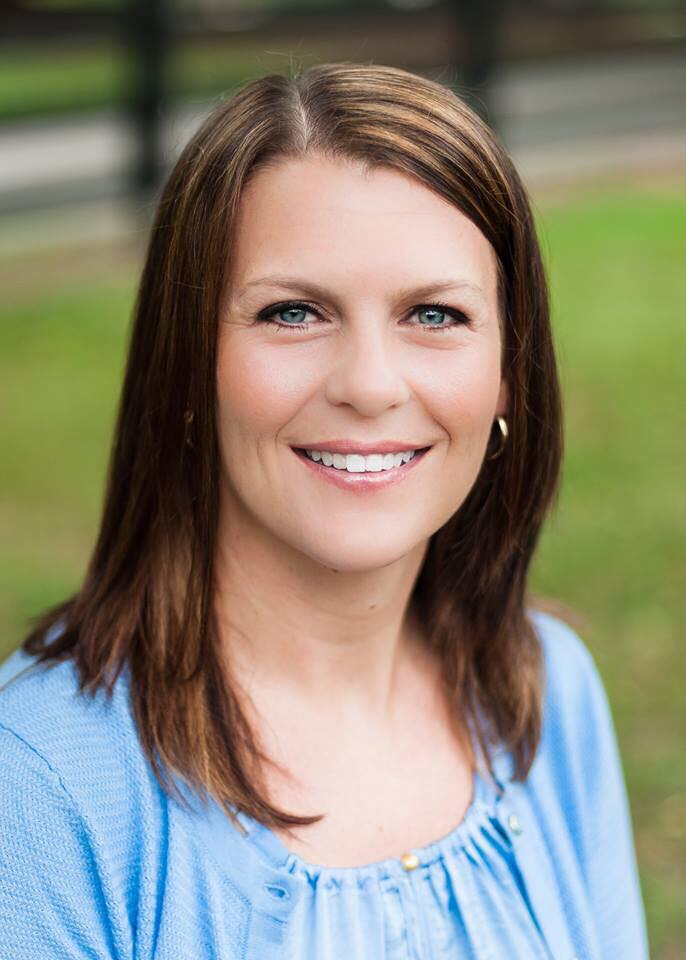